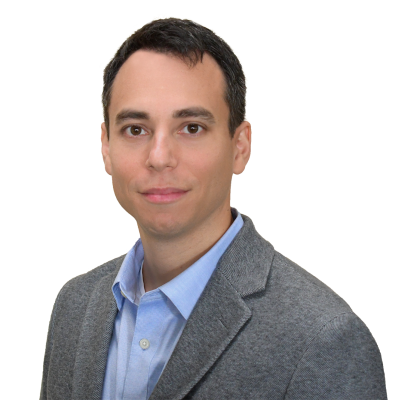 Yaacov Silberman is a Founding Partner, Chief Operating Officer, and General Counsel of Rimon, focusing on the internal operations and infrastructure of the firm, as well as legal ethics and compliance matters. Mr. Silberman’s innovations with Rimon have appeared in a wide array of publications, including The Economist, The American Lawyer, AmLaw’s Law Technology News, Bloomberg, the California Daily Journal, the San Francisco Business Times, eLawyering and the National Post. He has been characterized as top innovator in the legal profession by the American Bar Association for his role in developing Rimon’s alternative business model. Yaacov has presented on innovations in law firm management and technology at Harvard Law School, Stanford Law School, UC Berkeley Law School, and UC Hastings College of the Law.

Mr. Silberman’s practice currently focuses on legal ethics and compliance, as well as securities law representation for founders and executives of some of the most notable technology companies in the world, including Facebook, Twitter, Slack, SpaceX, Dropbox, Zume, Square, Jawbone, Zynga, Bloom Energy, Gilt Groupe and Solar City, among others.

Prior to Rimon, Mr. Silberman was an attorney with the private equity and debt finance practice group of Ropes & Gray, LLP. He also clerked for Judge A. Jay Cristol of the United States Bankruptcy Court for the Southern District of Florida. Before law school, Mr. Silberman was the Assistant Director of Web Content for TheLaw.com, one of the earliest legal resource websites on the Internet.