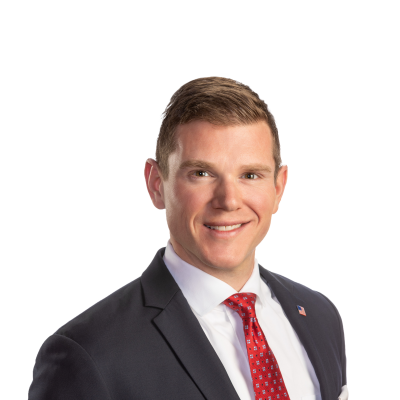 Jeremy Gilbert currently serves as the Director of Operations for Rimon Law.

From 2005-2018, Jeremy served in the U.S. Army and the U.S Army Reserves as both a Cavalry Scout, and an Infantry Officer. His assignments included the 28th Infantry Division, 2nd Cavalry Regiment, 3rd Infantry Regiment (The Old Guard), 450th Civil Affairs Battalion (Airborne), and other brigade combat teams. During that time, he deployed to Eastern Europe and the Middle East in support of Operation Enduring Freedom.

In 2012, Jeremy was named the U.S. Army Europe’s best junior officer after completing a rigorous competition against peers from across the continent. Additionally, as a member of the 3rd Infantry Regiment, Jeremy competed in the Best Ranger Competition; finishing in the top ten. Jeremy has earned various military awards including the Bronze Star Medal, Army Commendation Medal, Army Achievement Medal, Outstanding Volunteer Service Medal, Combat Infantryman’s Badge, and Ranger Tab.