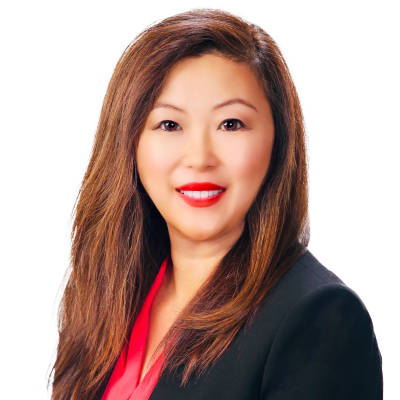 Prior to joining Rimon, Ms. Choi practiced at DLA Piper during the 2008 global financial crisis, where she represented Chapter 11 debtors, individual creditors and creditors’ committees concerning bankruptcy, restructuring and out-of-court workouts across all industries, including the retail, hospitality, and real estate space.