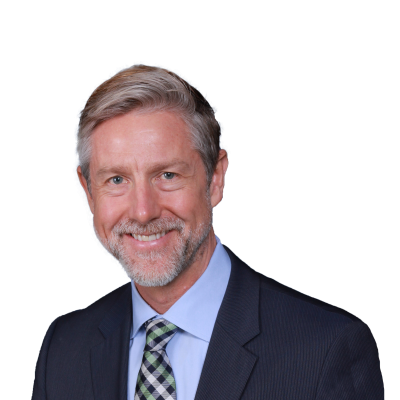 Gabriel Gregg is a partner in Rimon’s litigation group in the Silicon Valley and San Francisco offices. He practices commercial and civil litigation in a variety of areas including intellectual property, securities, unfair competition and class action defense, employment, white-collar matters, insurance litigation and coverage analysis, and general business litigation. He has litigated cases in trial and appellate courts in both the state and federal systems, as well as agency proceedings.

Gabriel was the 2019 President of the Santa Clara County Bar Association and remains very active in the Silicon Valley bar.

Gabriel began his professional career with the global law firm Latham & Watkins where he practiced for nine years in its San Francisco and Los Angeles offices. After graduating from UCLA School of Law, and before Latham & Watkins, Gabriel clerked for the Hon. Edward J. Schwartz, District Judge (and former Chief Judge) of the United States District Court for the Southern District of California. Gabriel joined Rimon in early 2017 after practicing for a decade at other Silicon Valley boutique litigation law firms.

Gabriel is very active on boards and committees of professional organizations. Besides serving as 2019 elected SCCBA President, Gabriel is on its Executive Committee and Board of Trustees and formerly served as Treasurer. He has been a member of the SCCBA Fair Election Practices Commission, is past chair of the SCCBA Business Law/Litigation Section, and serves on the Executive Committee of the SCCBA High Tech Section. He regularly presents at MCLE/bar events, including most recently “Nuts and Bolts of Business Litigation,” “The U.S. Patent Landscape:  An Appraisal and Practice Guide,” and “Non-Disclosure Agreements: Basic Functions, Standard Components, Alternatives, and Potential Pitfalls.”