Eric Steenstra is returning to join us for an update on the USDA Final Rule, the push for a 1% THC hemp definition, and updates on states as the market opens up to include all 50 states.
Demand for hemp products continues to grow and farmers are working to figure out how to make money with the crop, but there have been speed bumps on the road. Join us to learn more about the challenges and opportunities in the hemp market.
The Cannabusiness Key is a free, monthly, web-based speaker series featuring some of the foremost thought leaders in both the marijuana and hemp industries. Started in 2016, it has brought together dozens of interesting speakers exploring a wide range of topics that are relevant and timely for cannabis operators, owners, and investors alike. 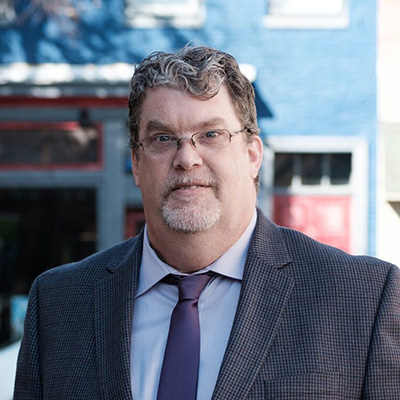 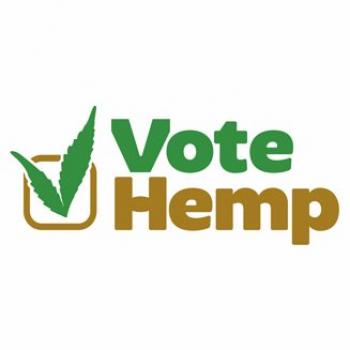 Eric Steenstra is a hemp industry pioneer, co-founding hemp clothing and lifestyle brand Ecolution with Steve DeAngelo in 1992. Eric was a founding member of the Hemp Industries Association (HIA) and served as Executive Director from 2008 to 2016. Eric now serves as the president of Vote Hemp, the political advocacy organization that he co-founded in 2000 and Vice President of the California Hemp Council. He is a frequent speaker at industry conferences and a trusted source to the media, including CBS, New York Times, Forbes, CNN, Rolling Stone, Reuters and the Washington Post.

Vote Hemp lead the effort to pass hemp farming legislation nationwide. In 2005, Steenstra worked with Congressman Ron Paul (R-TX) to draft the first modern U.S. hemp legislation introduced in Congress (H.R. 3037). In 2012 he worked with Senator Ron Wyden (D-OR) to get companion hemp legislation introduced in the U.S. Senate (S. 3501). Steenstra worked with Congressman Polis (D-CO) and Senate Majority Leader McConnell (R-KY) to have hemp legislation included in the 2014 Farm Bill. The 2014 Farm Bill authorized the first legal hemp farming in over 50 years and resulted in 78,176 acres of hemp being planted across 24 states in 2018. Vote Hemp also played an integral role in the passage of the 2018 Farm Bill including fully removing hemp from the Controlled Substances Act.

Jason Klein is a business attorney with a long track record of representing cannabis businesses, both marijuana and hemp, in tightly regulated markets. As one of the first lawyers on the East Coast to build a practice dedicated to the cannabis industry, Mr. Klein has a long track record of successfully navigating his clients through challenging regulatory and business operating environments amid uncertainty in new marketplaces. He has represented all types of cannabis business clients, from small and large, including direct and ancillary marijuana companies, hemp growers and supply chain operators, investors, registered providers, and many others, in a variety of states primarily east of the Mississippi River. Read more about Jason here.

Pursuant to applicable rules of Professional Conduct, this email and linked materials may constitute advertising. The hiring of a lawyer is an important decision that should not be based solely upon advertisements. Before you decide, ask us to send you free information about our qualifications and experiences.

webinars,  cannabis,  votehemp,  thecannabuisnesskey,  marijuana
We use cookies to improve the functionality and performance of this site, and to personalize ads from our company. By continuing to use this site, you are providing us to your consent to our use of cookies on the site. Please see our Privacy Policy for details.